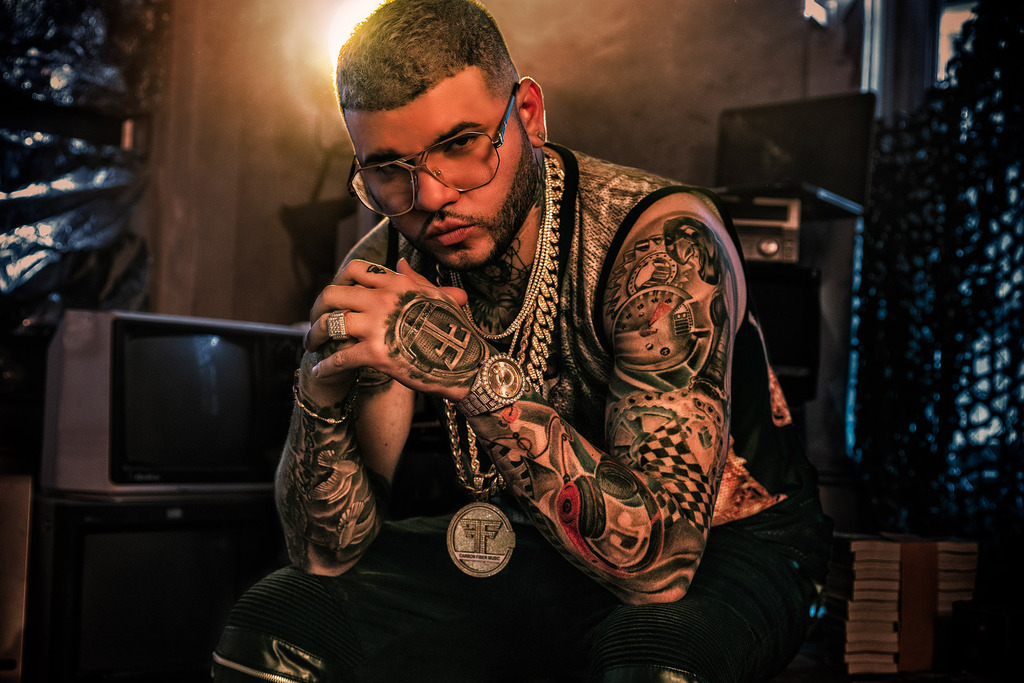 Carlos Efrén Reyes Rosado (born May 2, 1991), better known by his stage name Farruko, is a Puerto Rican singer and songwriter. He rose to fame collaborating with heavyweight artists such as Daddy Yankee, Jory, and J Alvarez. He came to prominence with his debut studio album, El Talento Del Bloque.