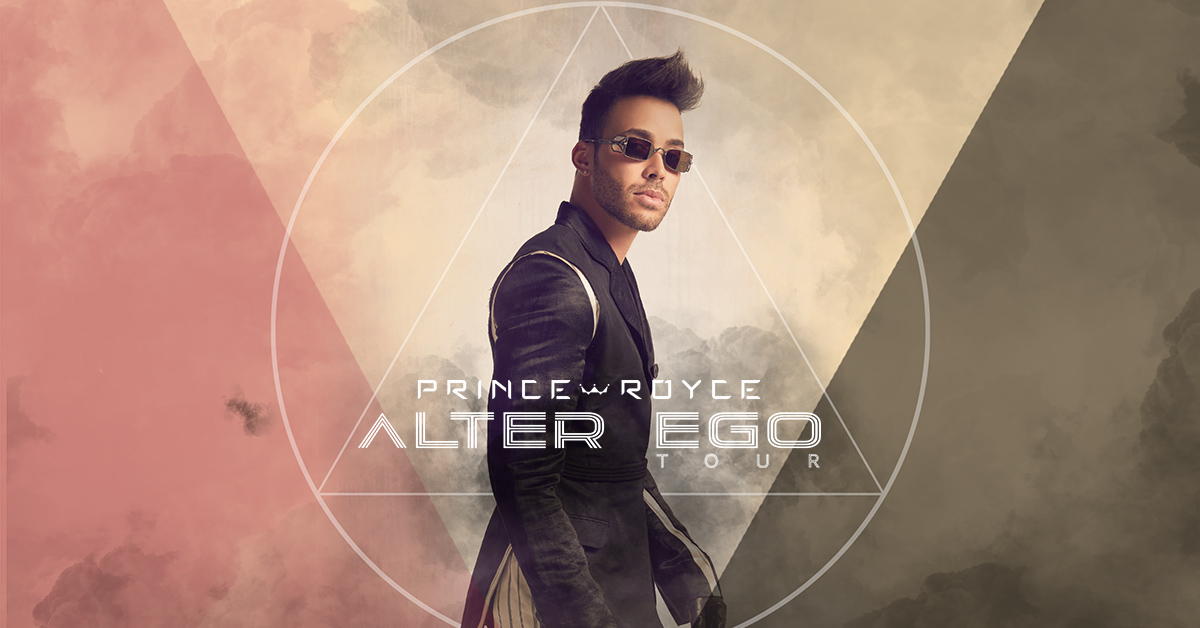 Geoffrey Royce Rojas (born May 11, 1989), known by his stage name Prince Royce, is an American singer and songwriter from The Bronx. At an early age, Royce took an interest in music, and in his teenage years began experimenting with music and writing poetry. By age nineteen, Royce met Andrés Hidalgo, who became his manager. Hidalgo later introduced Royce to Sergio George, who immediately signed him to his label after hearing three of his demos.

His third studio album, Soy el Mismo, was released on October 8, 2013, preceded by the single “Darte un Beso”. The album earned Royce his second nomination for the Latin Grammy Award for Best Contemporary Tropical Album. On July 24, 2015, Royce released his fourth studio album, Double Vision, his first primarily in the English language. The album included the singles “Stuck on a Feeling” featuring Snoop Dogg and “Back It Up” featuring Jennifer Lopez and Pitbull, with both charting on the Billboard Hot 100.