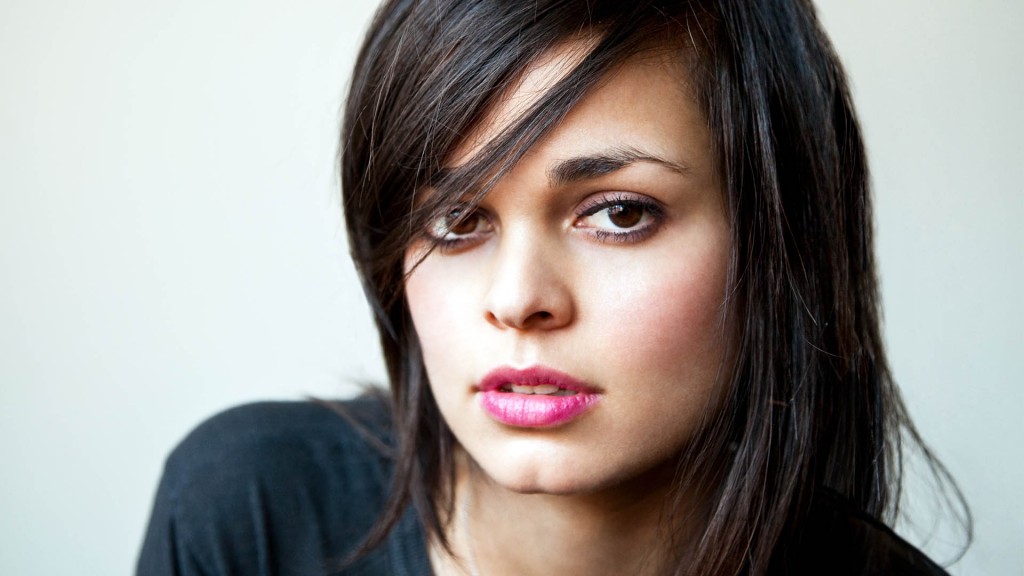 Actress Lina Esco Talks About Her Badass Character on “S.W.A.T.”

Lina Esco is a badass and so is her character Christina “Chris” Alonso on the CBS Thursday night series, S.W.A.T.

The actor, doggy mom, and philanthropist, whose accolades include starting the Free the Nipple Movement in order to draw public attention to the issue of gender equality, admits that she’s excited to inspire women through her portrayal of Chris. Esco stars as the lone female member of the Los Angeles S.W.A.T. team led by Shemar Moore’s Daniel “Hondo” Harrelson weekly at 10 pm.

“She is pretty secretive and mysterious,” Esco told Latina about Chris. “We’ll definitely be going more into her storylines in the upcoming episodes.That’s the interesting part of it. She’s the only female S.W.A.T. officer on the team. And I’ve always said there’s no time for her to break down because if something goes wrong, it will be held against her. So she keeps the bar super high, always. She’s always making sure that she’s working extra hard or even more than the guys so as to prove herself.

As an actor, I do the same because of the responsibility and the respect that I have for this character. I’m an activist in real life and I’m an activist on-set as I’m playing Chris. I think about the girls and the women that are watching the show and also the men and boys watching and how I want them to see her. That’s the image that I want to portray to all women out there. That they can be moms, they can shoot guns, they can be badasses. I want them to know that they can be anyone they want to be. My hope for her is that she helps break stereotypes.”

There was so much about this character that appealed to the Colombian beauty when she first read the script for the series. There was this opportunity that Esco could further amplify her voice by sharing what’s most important, through her.

“I started this conversation about gender equality and about bringing it into society and into our culture, she explained. “So when I read that Chris was the only female S.W.A.T. officer, I knew this was the role for me. I got to meet with the only female S.W.A.T. officer in Los Angeles and San Diego and connect with them on that level. I learn what they go through. I really hope [Chris] helps to inspire women to join the forces more or specifically to be a part of S.W.A.T.”

She continued, “In the world that we live in, anywhere you look you can find gender inequality. There needs to be a 50/50 demographic with gender and we don’t have that. Women need to be included more and allowed to have an opinion so that things can start to evolve and improve.